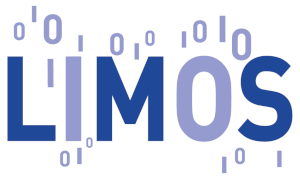 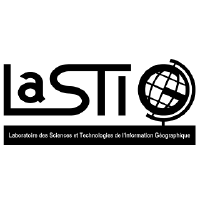 Two PhD thesis grants (Toulouse and Saint-Mandé) are open for recruitment with a start date in Septembre or October 2020.

The production of maps accessible to the visually impaired people (VIPs) is nowadays a mainly artisanal practice. Scientific advances in geomatics, combined with the availability of collaborative geographic data (such as OpenStreetMap) and interactive approaches, offer original possibilities for designing such maps.

In this project, we will develop a set of interconnected tools, offering assistance in the design of maps, and allowing access modalities adapted to the diversity of disabilities and uses of these geographical representations.

The design and validation of the proposed solutions will be developed in collaboration d with representatives of the VIP community, and the results will be integrated into the products developed by the project's industrial partner.

ACTIVmap is a continuation of the ANR Accessimap and MapMuxing projects, led respectively by the GeoVIS team of the IGN, and by the IRIT laboratory of the Université Toulouse III.

ACTIVmap is also part of the LIMOS Compas project, which is generally interested in Cartography and Multisensorial Tools for Spatial Accessibility.